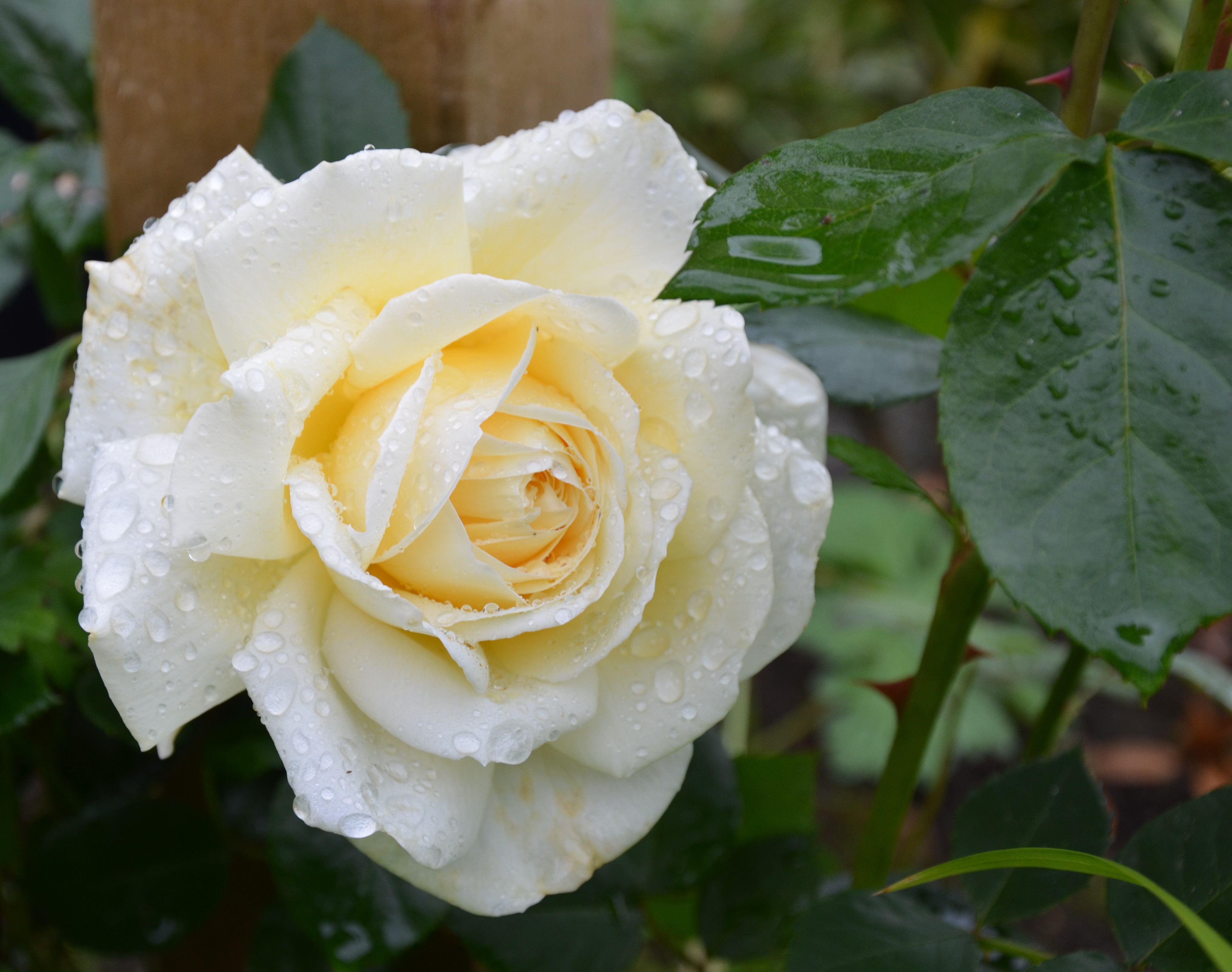 The brain is a complex part of our body and it appears reluctant in giving up its secrets (1). However, some correlations between brain structure and creativity are being found.

This is indeed amazing research but was carried out on adult brains. Were these adults born with these brain characteristics?

Before birth the embryonic brain is developed to a blueprint that is determined by genes. The relevant parts, their size and the main routes of connectivity are all set in place (6).

These early synaptic connections form the basis of a person’s lifelong capacity to learn, adapt to change, have resilience in case of unexpected circumstances, as well physical and mental health (6).

The surplus synaptic connections are gradually eliminated throughout childhood and adolescence, a process sometimes referred to as blooming and pruning (5)

This infant brain’s high energy ‘growing exuberance’ needs nutrition and experiences as it is shaped and adapts to its environment and social interactions. Unicef’s research looked at the impact of peaceful and dangerous environments on brain development. The brain adapts to work in the environment it is exposed to so a child raised in a war zone is more likely to have a brain that is adapted to dealing with danger, threats and risk than that of a child who is raised in a peaceful area (6).

Stress is one physiological influence that can change the nature of the proteins that form part of our DNA; a field known as epigenetics. This adapted DNA can then be passed on to our children and even our grandchildren. A child born and raised in a war zone can go on to raise children and grandchildren who are also predisposed to adapt to the same kind of environment (6). 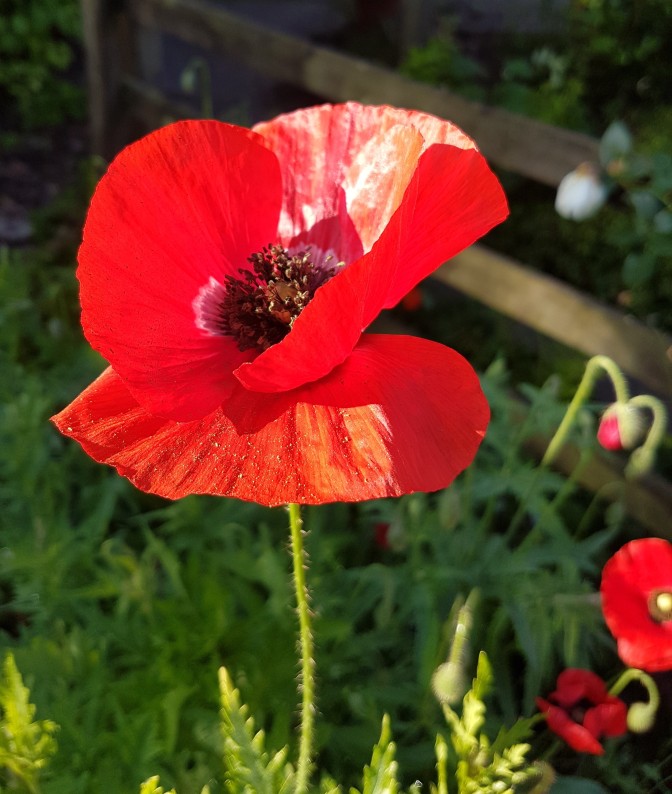 So, returning to the creativity debate, can we use this research to suggest that a child exposed to a creative environment will develop a brain that responds more ably to it than a child that does not receive the same experiences? And can these adapted genetics be then passed down the family line?

Genes provide the blueprint for our brains and these have possibly already been shaped by the experiences of our forebears so family traits, whether genetic or epigenetic in origin, may well be an accurate indicator of creative tendencies. However, the experiences and the environment that the child grows up with are just as important in the brain’s development. And this continues into adulthood; the brain’s plasticity ensures that the structure of the brain, at any time, is a result of the interplay between genetic, epigenetic and environmental factors (1). The brain continues to adapt and be shaped throughout life. We can continue to learn.

As educators, the classroom can be part of the environment where a child’s brain can continue to adapt and learn and its structure can be influenced. How we create that environment is therefore a striking responsibility if we are to foster not just creativity but the stuff of life that schools are so good at. What is clear though, from the research, is that what we do in the classroom can make a difference to every child’s brain.

I taught a lovely young man, Matthew, who, at the age of 7, really did not consider mathematics to be his friend. As soon as the subject popped up on the timetable so did he, up and down, fidgeting and generally unhappy to engage. After a while I realised the issue was in his confidence to finish a task. He avoided starting a maths activity because he believed he would never finish it. It was as though he had a conversation in his head that went “I’ll never finish, so why bother starting?”

I reduced his mathematics workload dramatically. Over a few days, when his peers had ten questions to answer he was given three. I would sit him alongside me at the group table and encourage him on the completion of each question:

Over the course of the week I began to leave him to do a few questions on his own and also began to increase the quantity. Every time he completed the tasks I would repeat the confirmation:

By the end of the second week he came up to me with his work done, placed it on my desk and, with a smile on his face, said,

It was the first time he had ever used that term to me and it was clear that something had changed in him. He began to engage with the subject in a new way from that point, with a greater confidence and enjoyment. Whilst mathematics never quite became Matthew’s best friend, he began to see its benefits.

View all posts by Jane Morris

2 thoughts on “Creativity – nature or nurture?”